Houses and apartments for sale : Cadaval 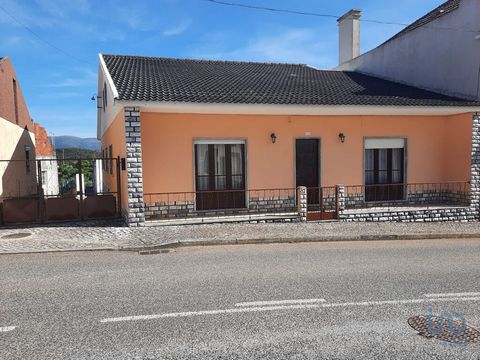 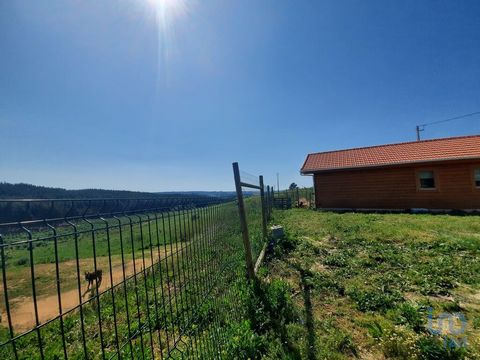 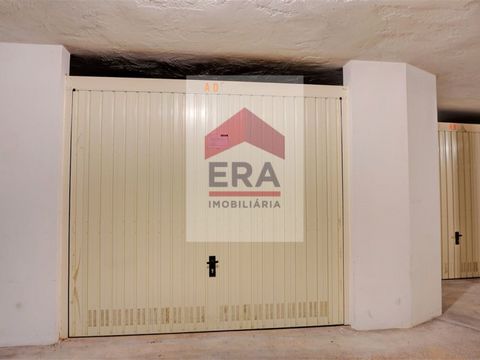 Garage in box of 12.98m2 in the center of the village of Cadaval. *The information provided is informational, non-binding only, and does not provide consultation with the mediator. #ref:130200031
140 sqft Cadaval 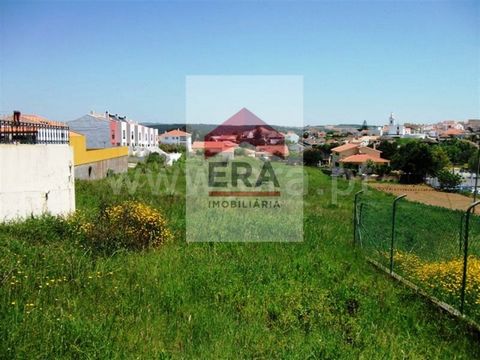 Land of 8.534m2. With about 3,500m2 of construction feasibility. For 20 villas or for construction of commerce and or services. In the center of cadaval village. Excellent access and great sun exposure. *The information provided is informational, non-binding only, and does not provide consultation with the mediator. #ref:130120209
91,859 sqft Cadaval

USD 473,484
USD 441,919
Splendid Farmhouse V6 in Plot with 49000 M2. Stunning Business, with a privileged countryside view over the valley, it is located at just 20 minutes from the Beaches of the Silver Coast and 1 hour from Lisbon International Airport Surrounded by fruit trees, land is prepared to receive olive culture and vineyard. Visit us and enjoy be surprised
4 bd 2,153 sqft lot 527,432 sqft Cadaval 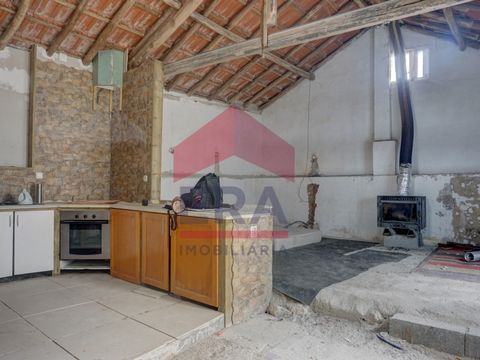 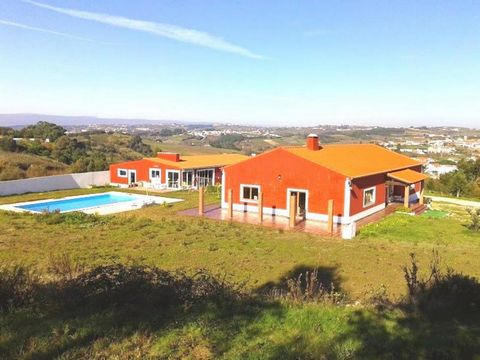 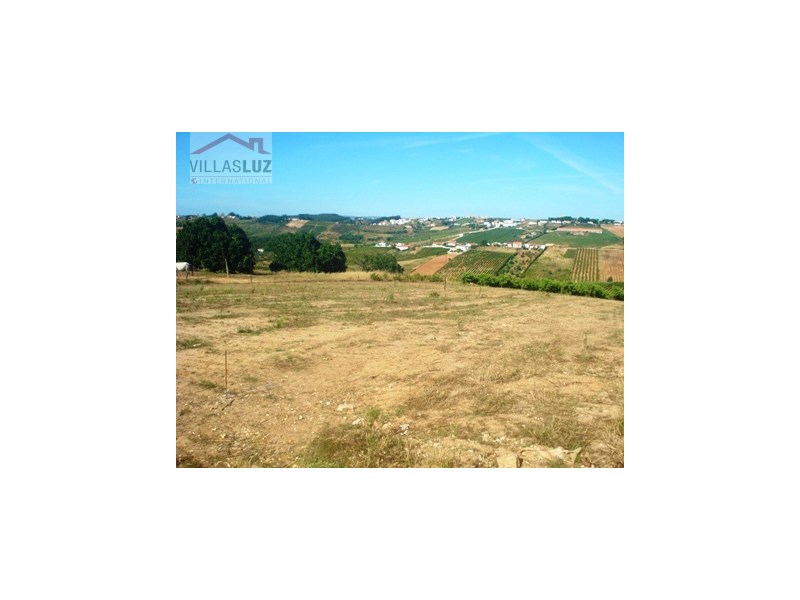 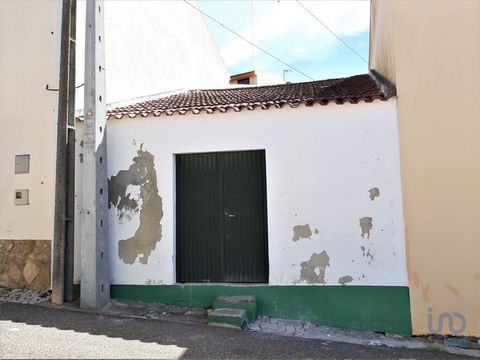 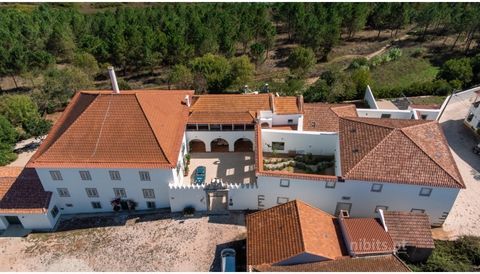 USD 3,982,529
USD 3,761,570
It is known that Quinta do Fidalgo already existed in 1645. Bought in ruins by the current owner, it has since been rebuilt and restored. It boasts lovely views of the surrounding countryside and its own 15 hectares of wooded area from the huge terrace. On the next level you encounter a beautiful swimming pool made from the remains of the ancient stone water basin. As you descend further you arrive at the pear orchard, the chicken run and the large vegetable garden. The main house consists of a living room with a large original fireplace, a library with a TV, a dining room that sits 12 persons, a kitchen, and a service area. There are 5 en suites all with walking in cupboards on the second floor as well as a small sitting room and kitchenette for snacks or an early morning tea. The master en suite is on the ground floor and this includes and very large walking in dressing room, a room for exercise or massage and a copa with a kitchenette. Independent apartments consisting of a single studio apartment and a double one bedroom, both with own bathroom and kitchenette. It is situated in the West region of Portugal, famous for its vineyards, pear, and apple orchards. Adjacent to the Vila of Cadaval, it is in walking distance of many amenities. Also only 20 minutes from Peniche with beautiful surfing beaches and Baleal, a charming island full of restaurants, bars and cafes where lots of surfers like to hang out. Off the coast of Peniche there is the Berlengas Natural Reserve island which you can get by ferry and enjoy beautiful hikes, cave tours and other water activities such as snorkeling and kayaking. The village of Cadaval is approximately a 50 minute drive from Lisbon.
8 bd 20,064 sqft Cadaval 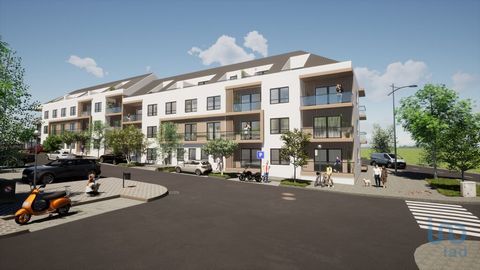 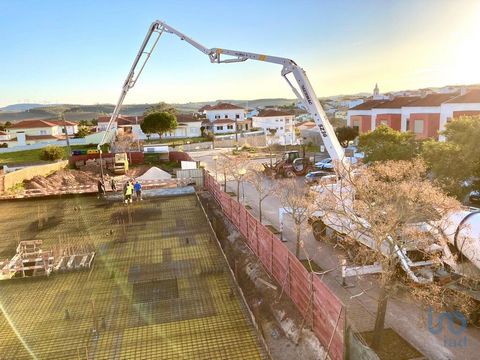 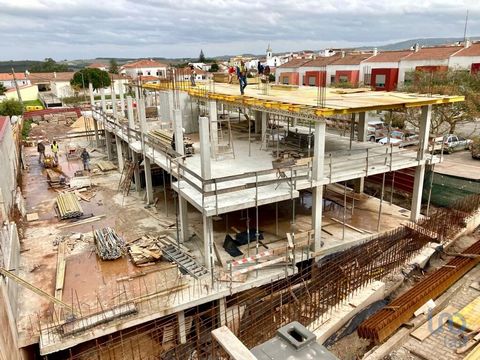 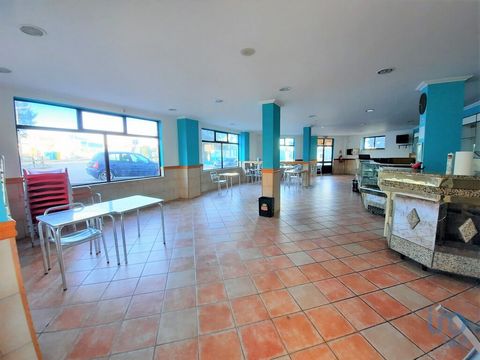 7 bedroom villa inserted in a 700sqm plot. Composed by 2 floors with independent entrances. Ground floor with kitchen, living room with fireplace, bathroom and 4 bedrooms, 2 of which are en-suite with private bathroom. 1st floor with kitchen, living room with fireplace with heat recover, bathroom with jacuzzi, 3 bedrooms, 1 of which is en suite. All rooms with balcony and porch. With pre-installation of central heating. 66sqm terrace and 461sqm garden and backyard, with space for a swimming pool. Garage for 2 cars. Walled property with automatic gate. In a pedestrian area, close to shops and services. *The information provided is for information purposes only, not binding, and does not exempt inquiring the mediator.* Energy Rating: B- #ref:130160336
7 bd 5,145 sqft lot 7,535 sqft Cadaval
Create a property alert
Your search criteria:
FRANÇAIS ESPAÑOL PORTUGUÊS POLSKI NEDERLANDS ROMÂNĂ
ITALIANO ENGLISH DEUTSCH SVENSKA РУССКИЙ