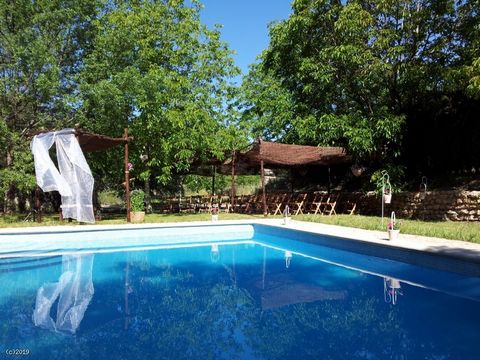 Fantastic Location in a Protected Natural Environment Secluded Peace Own Label Beer Brewed on Site Currently Run Under Management Retirement Sale A fabulous opportunity to purchase a hotel located in a stunning secluded setting of 20,000m2. The business is currently run under management and there is massive scope to expand on the current trading of the hotel. There are 7 apartments with 2 to 6 beds and 3 double rooms. Total 33 beds. The hotel hosts events such as weddings, birthdays and get away break. There is the novel and and successful addition of it's own beer brewing facility and this can be expanded to an ever increasing market place. There is a genuine reason for sale as the vendor has other business interests. Hotel licence in place. About Benablón - Caravaca de la Cruz Benablón is the nearest small village at 3 km. The Molino del Río is located 10 km from Caravaca de la Cruz, 5th Holy City of the Catholic world, along with Santiago de Compostela, Liébana, Jerusalem and Rome. The percentage of religious and nature tourism or the combination of both is an important niche market.
33 bd lot 215,278 sqft Murcia 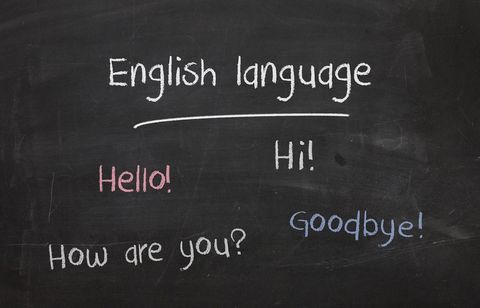 Asking Price €90,000 Leasehold • Established 15 Years • Very Low Rent • Strong Net Profit • Scope for Expansion • Relocation Forces Sale A fantastic opportunity to purchase a Certified Cambridge Exam Preparation Centre and English Language Academy in Murcia which has been established 15 years. Principally the businesses offers classes to school age children, with the youngest students being two and three years old, and also older students preparing to go to university. They also offer classes to private individuals or companies, on a limited basis, depending on availability of teachers. For over 10 years the academy has prepared and entered students for the world recognised University of Cambridge English exams using diverse teaching methods to achieve this success. A truly fantastic opportunity which must be seen! About Murcia The Region of Murcia is an autonomous community of Spain located in the southeast of the state, between Andalusia and the Valencian Community, on the Mediterranean coast. The autonomous community consists of a single province, unlike most autonomous communities, which have several provinces within the same territory. Because of this, the autonomous community and the province are operated as one unit of government. The city of Murcia is the capital of the region and seat of government organs, except for the parliament, the Regional Assembly of Murcia, which is located in Cartagena. The autonomous community and province is subdivided into municipalities.[6] The Region of Murcia is bordered by Andalusia (the provinces of Almería and Granada), Castile–La Mancha (the province of Albacete, which was historically connected to Murcia until 1980), the Valencian Community (province of Alicante), and the Mediterranean Sea. The community covers 11,313 km² in area and has a population of 1.4 million.[7] About one-third of its population lives in the capital. Its highest mountain is Los Obispos, which measures 2,015 m high. The region is a major producer of fruits, vegetables, and flowers for the rest of Spain and Europe. Wineries have developed near the towns of Bullas, Yecla, and Jumilla, as well as olive oil near Moratalla. Murcia is mainly a warm region which has made it very suitable for agriculture. However the precipitation level is low and water supply is a hot subject today since, in addition to the traditional water demand for crops, there is now also a demand of water for the booming tourist developments. Water is supplied by the Segura River and, since the 1970s, by the Tajo transvasement, a major civil engineering project which, under some environmental and sustainability restraints, brings water from the Tajo into the Segura.
Murcia
NO PHOTO
USD 4,372,912
Murcia
NO PHOTO
USD 458,115
3 bd Murcia