USD 22,905
Office situated about 100 meters from the Court of PenafielSpace consists of Entrance Hall, WC and 3 Individual OfficesSpace has Reception and TOILET (shared with other two co-owners)It is for sale co-ownership of the space that right to enjoy the common spaces and exclusive use of an officeOffice equipped with Air Conditioning, excellent sun exposure, being turned to SULPenafiel is a Portuguese city in the district of Porto, northern region and sub-region of Tâmega and Sousa, with about 18,950 inhabitants. [1] It is the headquarters of the municipality of Penafiel[2] with 212.24 km² of area[3] and 72 265 inhabitants (2011[4]), subdivided into 28 parishes. [2] The municipality is bordered to the north by the municipality of Lousada, to the northeast by Amarante, to the east by Marco de Canaveses, to the south by Castelo de Paiva and to the west by Gondomar and Paredes.Penafiel is situated on the top and slopes of a small hill, known as Arrifana, between the Sousa River and the tributaries Cavalum river on the right side of the Douro River. Penafiel was once diocese, and currently remains as one of the main urban axes of the Region of Vale do Sousa and Tâmega. This city is situated 30 kilometres east of the city of Porto. It is a very old city, since it is the second oldest city in the north of the country. (ref:C0406-00833)
495 sqft lot 495 sqft Penafiel 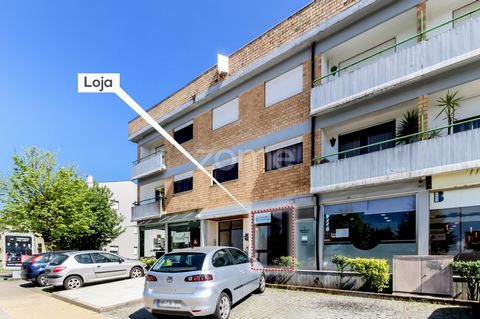