Houses and apartments for sale : Maceira 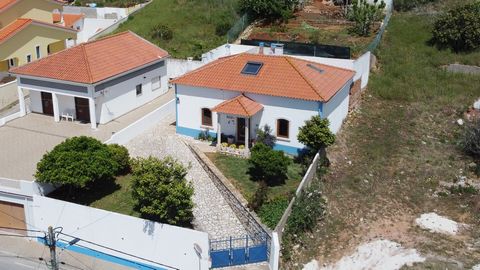 USD 355,411
Rustica House T2 +2 renovated with space for vegetable garden, leisure, observation of a beautiful landscape and a land with 1400m2, next to the beach of Santa Rita.Automatic gate at the entrance with access to entrance garden with fruit trees. Garage space for 2 cars but one of the parties opted for storage with access to a toilet service to the outside. Barbecue with awning for your summer barbecues... Terrace with entrance to the sustainable and biological garden. Vegetable garden area with possibility and space for creating swimming pool.2 buildings as support to the land, autoctones trees. Interior part house: ground floor - living and dining room with access to the kitchen with door to the outside, 2 bedrooms, a bathroom and a pantry.1st floor - Leisure room, office and 2 bedrooms. The first floor is equipped with self-contained Velux windows with solar panel. A house near the sea with the right to enjoy the beautiful mountains of MaceiraWalkway and trails with caves for those who like adventure and rough nature. This house can be your dreamCome meet, book your visit. (ref:C0467-00092)
2 bd 2,282 sqft lot 15,188 sqft Maceira 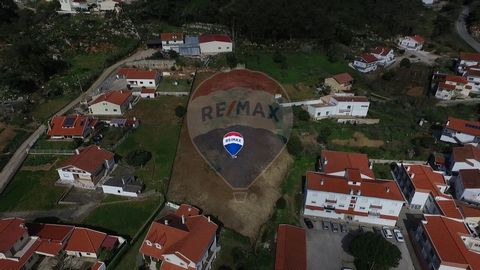 USD 106,093
Description Great land in A-dos-Cunhados, Torres Vedras. With 4120m² in which 2300m² are Urbanizable. Less than 500m from all kinds of commerce, school, health center, pharmacy, etc. 600m from vimeiro pools. 5 minutes from Santa Rita Beaches, Santa Cruz,... Great opportunity for investment or for building your dream home, come and meet. For other information: Torres Vedras is a Portuguese city in the district of Lisbon, integrating the Western region in central Portugal, with 25,717 inhabitants (2012). It is the headquarters of the most extensive municipality in the district of Lisbon, with 407.15 km² of area, and 79,465 inhabitants (2011), subdivided into 13 parishes. It is the most populous municipality of the Intermunicipal Community of the West. Torres Vedras is bordered to the north by the municipality of Lourinhã, to the northeast by Cadaval, to the east by Alenquer, to the south by Sobral de Monte Agraço and Mafra and to the west by the Atlantic Ocean. Torres Vedras was elevated to the city category on February 3, 1979. It is located about 41 km northwest of Lisbon.
44,347 sqft Maceira
Create a property alert
Your search criteria:
FRANÇAIS ESPAÑOL PORTUGUÊS POLSKI NEDERLANDS ROMÂNĂ
ITALIANO ENGLISH DEUTSCH SVENSKA РУССКИЙ