Houses and apartments for sale : Campos 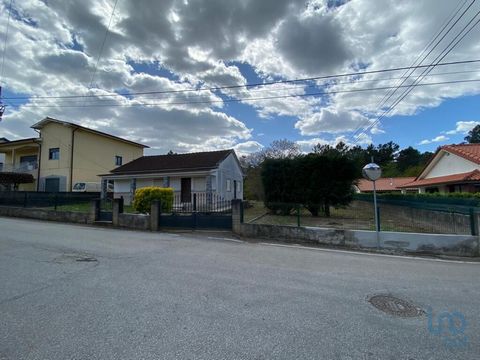 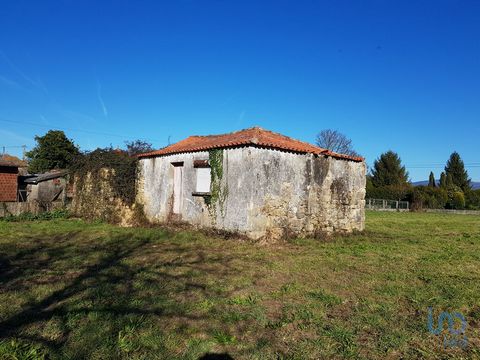 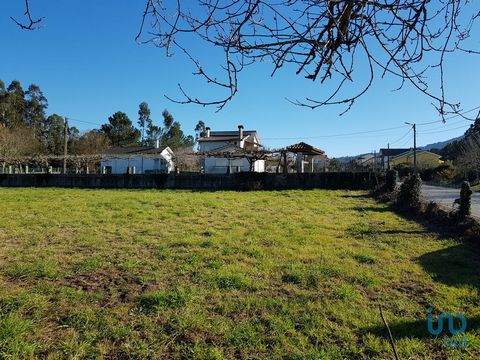 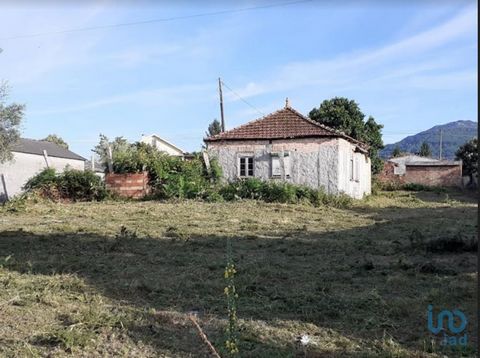 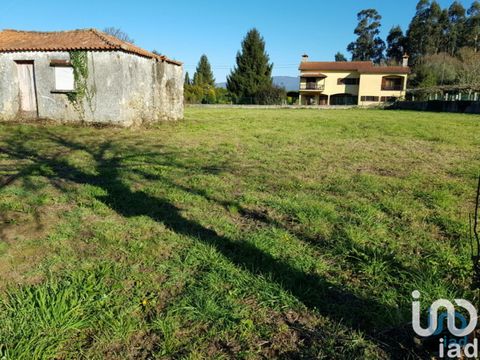 USD 83,429
This land with 0.148000 m2 for construction (Level 2), located in a prime area of the Parish of Campos - Vila Meã, with a fantastic sun exposure, to face the municipal path, may be what you are looking for to build your dream villa (single-family, isolated, semi-detached and, in-band housing). Excellent access to Nacional 13, as well as the A28 and A3, the neighboring municipalities and Spain. Pine and eucalyptus trees will be cut in July 2022, by the owner not being part of the business. Regarding the history of this ancient parish of Campos, now Campos-Vila Meã, it can be read in the book Colectivo Inventário dos Registros Paroquiais Vol. 2 North National Archives. "The church of St. John of Campos belonged in 1258 to the bishop of Tui. As documented in the list of the churches of that bishopric, located in the territory of Entre Lima and Minho, elaborated in 258-1259. In the Censual of D. Diogo de Sousa (1514-1532). in which the contribution that the churches that had belonged to the See of Tui, and then incorporated into the diocese of Braga, had to pay to the archdiocese, Campos is mentioned in the municipality of Vila Nova de Cerveira, with a rate of 160 réis. However, in 1545, at the Memorial made by the vicarious of the district of Valença, Rui Fagundes, at the time of Archbishop Manuel de Sousa, São João de Campos was integrated in that region, yielding 40,000 réis. The censual of D. Frei Baltasar Limpo, in the copy of 1580, used by Father Avelino Jesus da Costa in his book The Ecclesiastical District of Valencia refers that São João de Campos was divided into two parts, belonging to half without cure to the archbishop in solidum, and the other, with healing, to the monastery of Valboa, to whom the right of presentation competed. In 1582, by provision of Archbishop Diogo de Sousa, and brief of Pope Clement VII the monastery of Valboa was annexed to the Benedictine community of Santa Ana de Viana. In 1757, São João de Campos had two abbots, each yielding 150,000 réis. In 1839 it was part of the district of Monção, being the following year annexed to the parish of Vila Meã. In 1852 he appeared in the county of Valencia. On the map of the côngruas, from 1856, Campos and Vila Meã appear separately, reuniting in 1864. This year they had a common parish priest." Following the opinion of other authors one learns that it was abbey of the presentation of the mitre. Campos regains his parish status on January 13, 1898, when the restoration of the municipality of Vila Nova de Cerveira. In a small valley of the parish, in hidden place, is a chapel invoking Santa Luzia. This invocation should not go beyond the seventeenth century. Here was the Monastery of Santa Maria de Valboa, of the Order of St. Benedict. The history of its foundation is now unknown. The Portuguese Choreography says that it is due to the lords of torre da Silva, its patrons, according to tradition. His was abbess D. Urraca Soares, daughter of Soeiro Gonçalves, granddaughter of Gonçalo Pires de Belmir, great-granddaughter of Martin Pires de Belmir, third granddaughter of Pedro Soares de Belmir and his wife D. Gontinhada Silva, daughter of D. Paio Guterres da Silva, lord of the said Torre da Silva in the time of D. Afonso VI, from León. Also count D. Pedro, in his Nobiliário, referring to the Silvas, mentions Soeiro Gonçalves, son of Gonçalo Pires — one of the knights who met with King Ferdinand the Saint, in the siege of Seville hairs years 1248 — and says that Soeiro Gonçalves had a daughter named D. Urraca Soeiro, who was the abbess of Valboa. According to the Register of Valencia, in the year of the Lord of 1444 Ignez Barbosa was confirmed abbess of Santa Maria de Valboa, of the Order of St. Benedict. (ref:C0436-00274)
15,931 sqft Campos 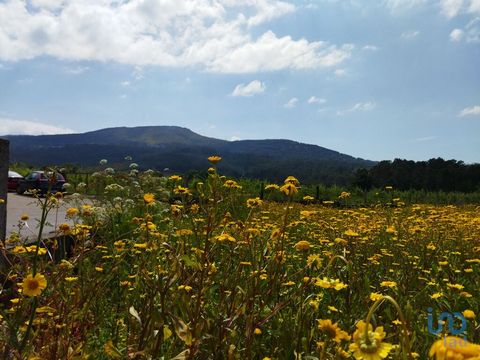